With a haunting, whispering intro, Ask Carol’s brand new single, Run With You, bursts unapologetically into life, harsh and loud! 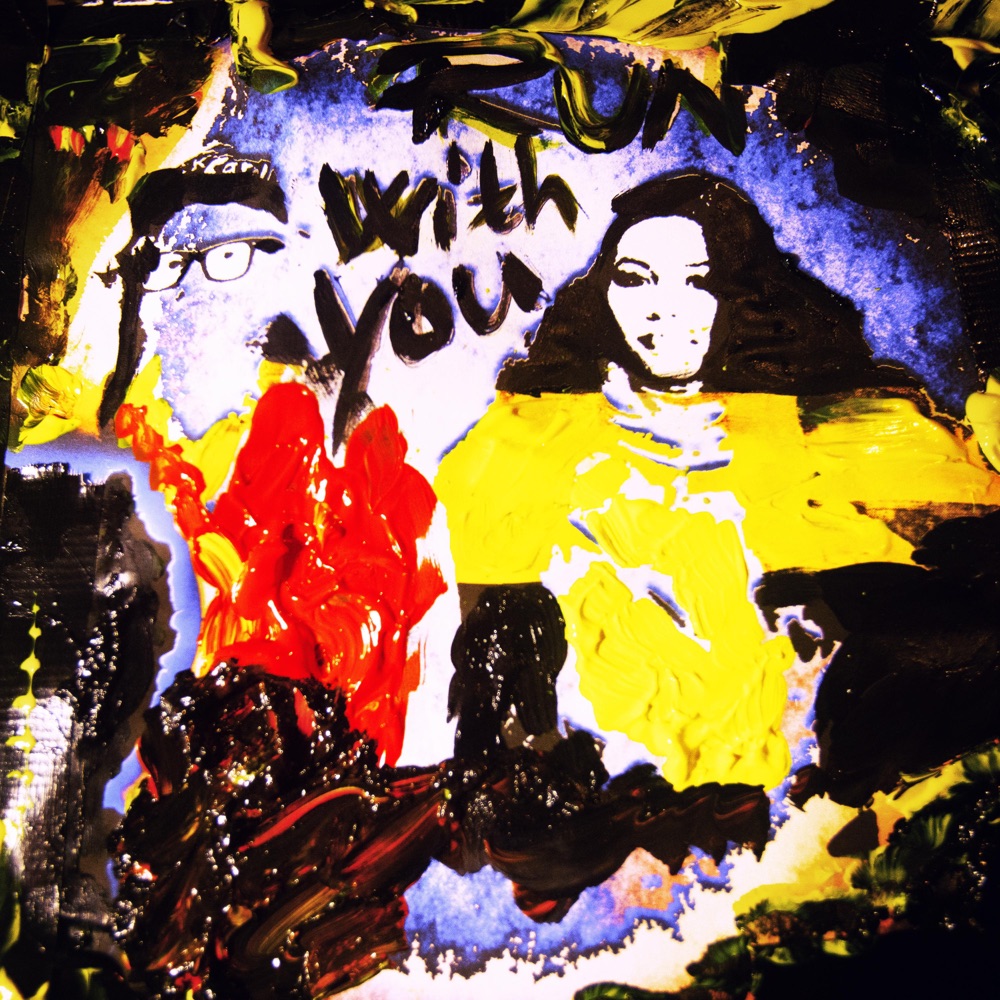 With a haunting, whispering intro, Ask Carol’s brand new single, Run With You, then bursts unapologetically into life, harsh and loud! But it is undeniably catchy and immediate, foot-stomping with grungy and demanding guitar lines but delicately coloured within the bold strokes of guiding lines traced by a strong vocal performance that is teetering at the very edge; simultaneously pleading, beseeching, and yet vulnerable with a shaking fragility, its tone as slender but as brittle as thin glass: the messenger, beautiful and entrancing, is warning you whilst beguiling you and tempting you in closer.

Run With You is a song full of bristling energy, an all-modern alternative pop tune that refuses to deny its obvious disco roots on punk foundations, determined to mash and meld them together: an up-to-date modern take on Siouxsie and the Banshees but enamoured with a Kate Bush-like reminiscence, and all enveloped within a pulsating beat that proves so difficult to resist. Run With You will sweep you up on its catchy rhythm, while you’re shaken and then wrenched away by its effective and purposeful guitar riff, both of which are then perfectly complemented and enhanced by a beautifully pitched vocal performance from a lead singer sculpted from the rediscovered retro mould, and who carries the lyrics with an urgent, bursting energy that flows from such a fragile presence.

Listen to Run With You on YouTube or Spotify

Based in Oslo, the alternative-pop duo of Karoline Stromshoved, on Vocals, Guitar, Bass and Percussion, and Ask Thorsonn Borgen, on Drums, Guitar, Keyboard and Sampling, combine her intimate but vibrating vocals with his eery guitars lines that are stretched and plucked to just the right mood, and who craft her dreamy background images behind his pulsing beat; colourful, encapsulating tones into a vibe that harks back to when the alternative movement was young and exciting and bristling with unkempt promise.

The young duo certainly look the part as well, complementing each other, smouldering and edgy and moody, full of attitude and simmering with tales as yet untold, and determined to remain aloof with that knowledge for a long as possible.

Run With You was released on the 15th May.

Find Run With You on our New Indie Music and New Rock 2020 playlists!

the authorSimon Gale
Simon was born in London but now lives in beautiful Cornwall. Whilst waiting for his first novel to be discovered by the rest of the world, he spends his time reading anything and everything, and listening to and writing about the music he is passionate about.
All posts bySimon Gale
show 1 comment