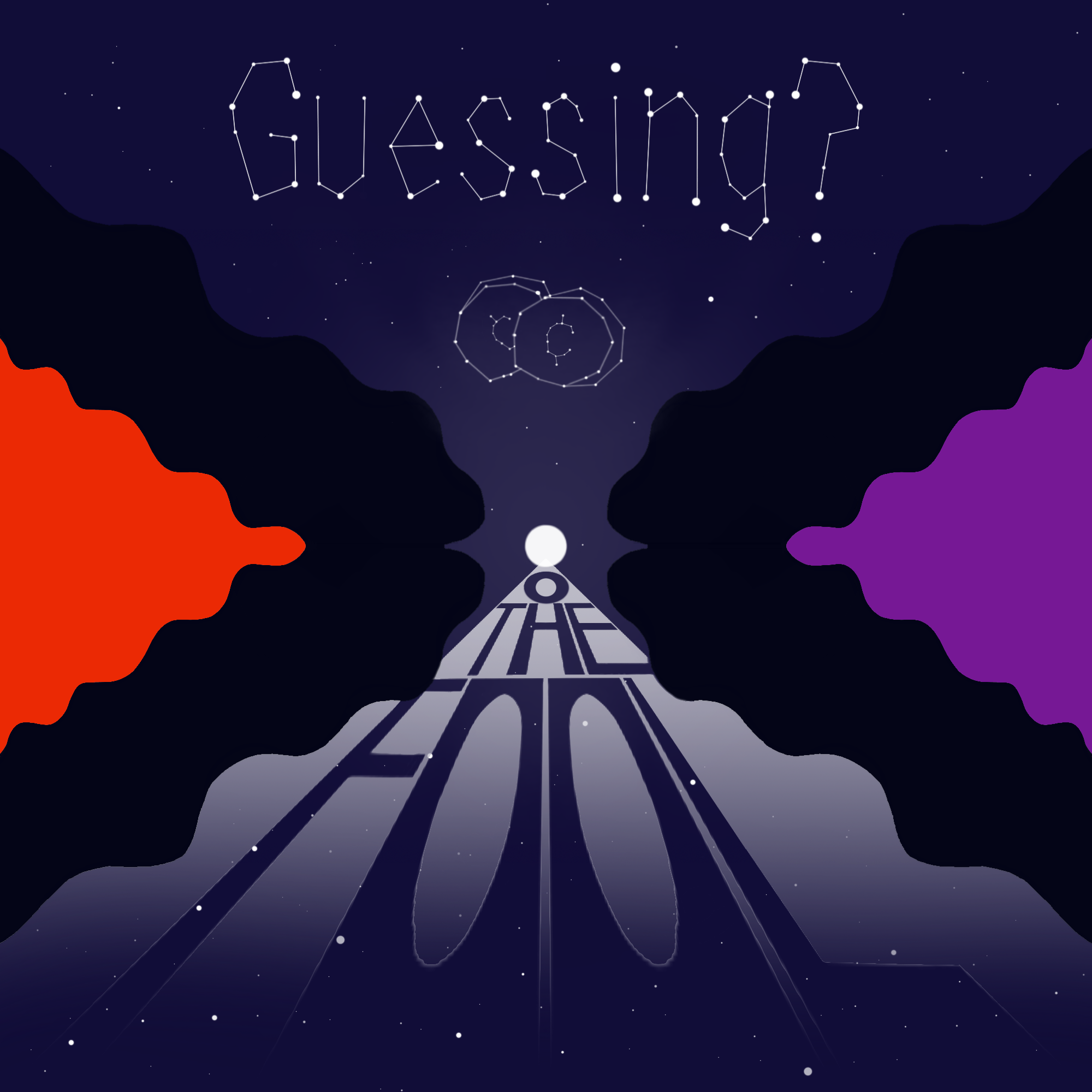 Brand new indie rock band O the Fool released their debut single ‘Better’ on April 1st. Now their second single, ‘Guessing?’, which was released on May 11th, shows a very different side of the band. OtF is the brainchild of Massachusetts brothers Eric and Ethan Robbins, who aim to create indie rock that transcends genre and sounds fresh and retro at the same time. ‘Better’, which was written and sung by Eric, is an emotional Sinatra-esque love song about growing as an individual after a relationship comes to a bitter end.

‘Guessing?’ was written by Ethan, and he sings lead vocals on this track for the first time ever. Its sound is much more modern and fast-paced, placing them solidly into the indie rock genre with the likes of Arctic Monkeys and The Wombats. Guitar riffs fill the song as well as an undoubtedly catchy hook and a great vocal performance from Ethan.

Based on these first two singles, we can expect a very unique and emotional debut album from O the Fool. Hopefully it is just around the corner.