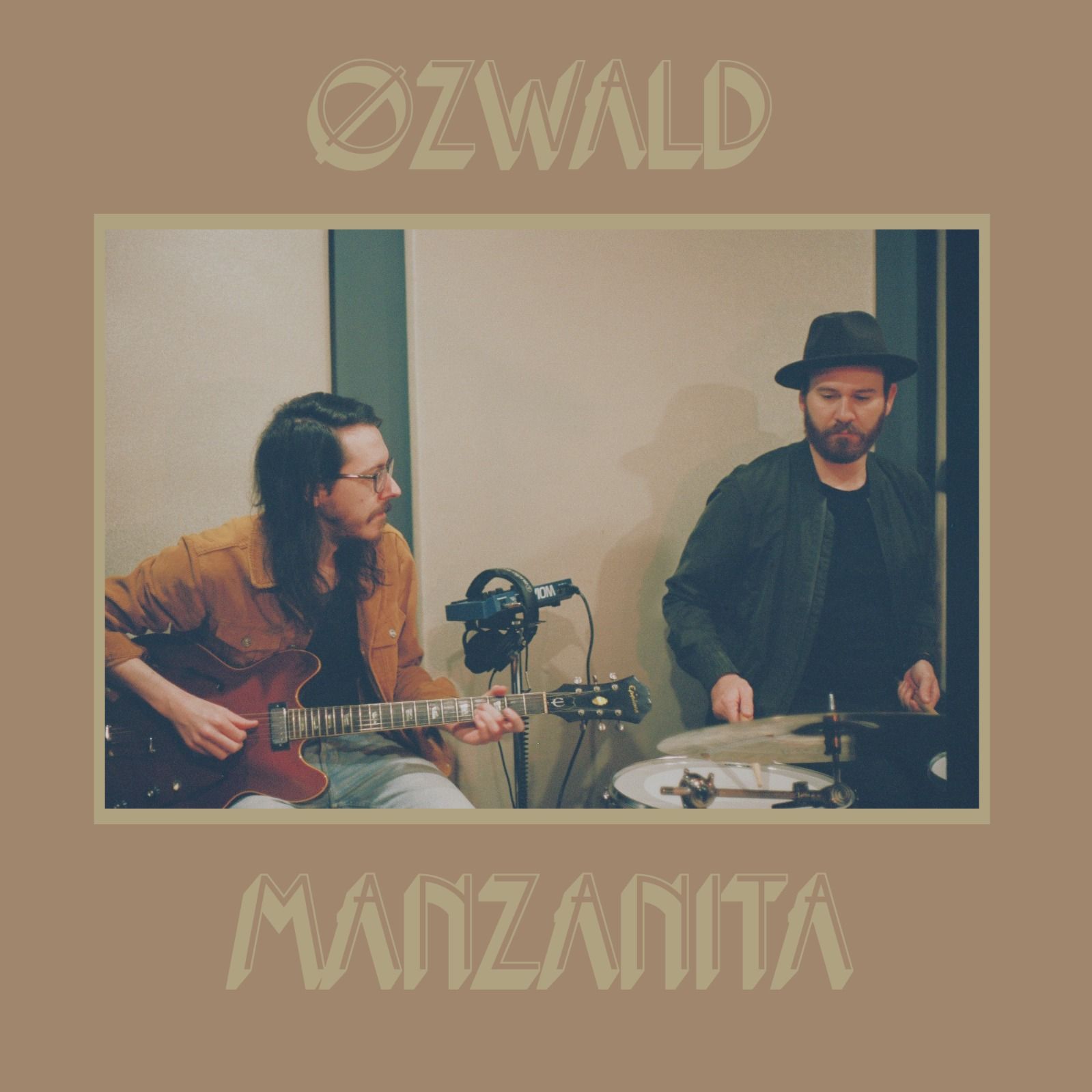 Folksy pop-rock duo ØZWALD have a unique talent of making music that’s both relaxing and exciting. Taking inspiration from 60’s and 70’s rock as well as contemporary bands such as Wilco and Foxwarren, the pair, made up of Steve Stout (Blondefire and Lost Beach) and Jason Wade (Lifehouse) have developed a knack for creating accessible yet intriguing indie-folk tunes, made all the more colourful with artfully added elements of psychedelia.

The veteran musicians first met when Stout was called to accompany Wade’s former band, Lifehouse, on tour. The tour would end up getting cancelled, but not before the two became good friends. Back in their shared hometown of LA, Wade required an engineer to help him in the studio and called on Stout for assistance. Soon after Stout stepped in, the two musicians began to experiment together musically, and the resulting creative collaboration between the artists became ØZWALD.

Manzanita strikes an enjoyable balance between the earth and clouds

Manzanita strikes an enjoyable balance between the earth and clouds. While we are grounded by a solid rock beat and the earthy folk feel of the tambourine, an ethereal combination of enchanting harmonies, dreamy reverb and shimmering guitars nudge us skyward. Much of ØZWALD’s music is inspired by folk-rock of the 60’s and 70’s, and there’s a lot of good stuff in Manzanita in terms of form and sound that brings fellow folk-duo Simon & Garfunkel to mind.

Though ultimately a breakup song, Manzanita is optimistic that better days, warm summery ones, are on the horizon. Splashing cymbals and swooning ‘oohs’ and ‘ahhs’ convince us that everything’s cool, even as we sing “Goodbye my señorita” to our lady-friend disappearing out the door. The mood of the song does express a hint of sadness, or nostalgia for better days perhaps, but the lyrics are all about acceptance and rationality. Though this cool lack of emotion may be more aspirational than realistic, it’s certainly a nice alternative to the vengeful, tear-soaked and occasionally murderous pop songs that tend to dominate the charts.

Manzanita has been released ahead of ØZWALD’s third LP ‘Head Movies’, out June 19th.

Find ØZWALD and many other awesome tunes on our New Indie Music, New Rock 2020 and Surf Rock playlists!