The make up of the verses is sparse, comprising initially of just a single guitar and Sam Baker’s almost lethargic and Dylan-esqe vocal. This enables the lyrics to carry the song, which really frees Baker up to tell the story that he wants to tell. 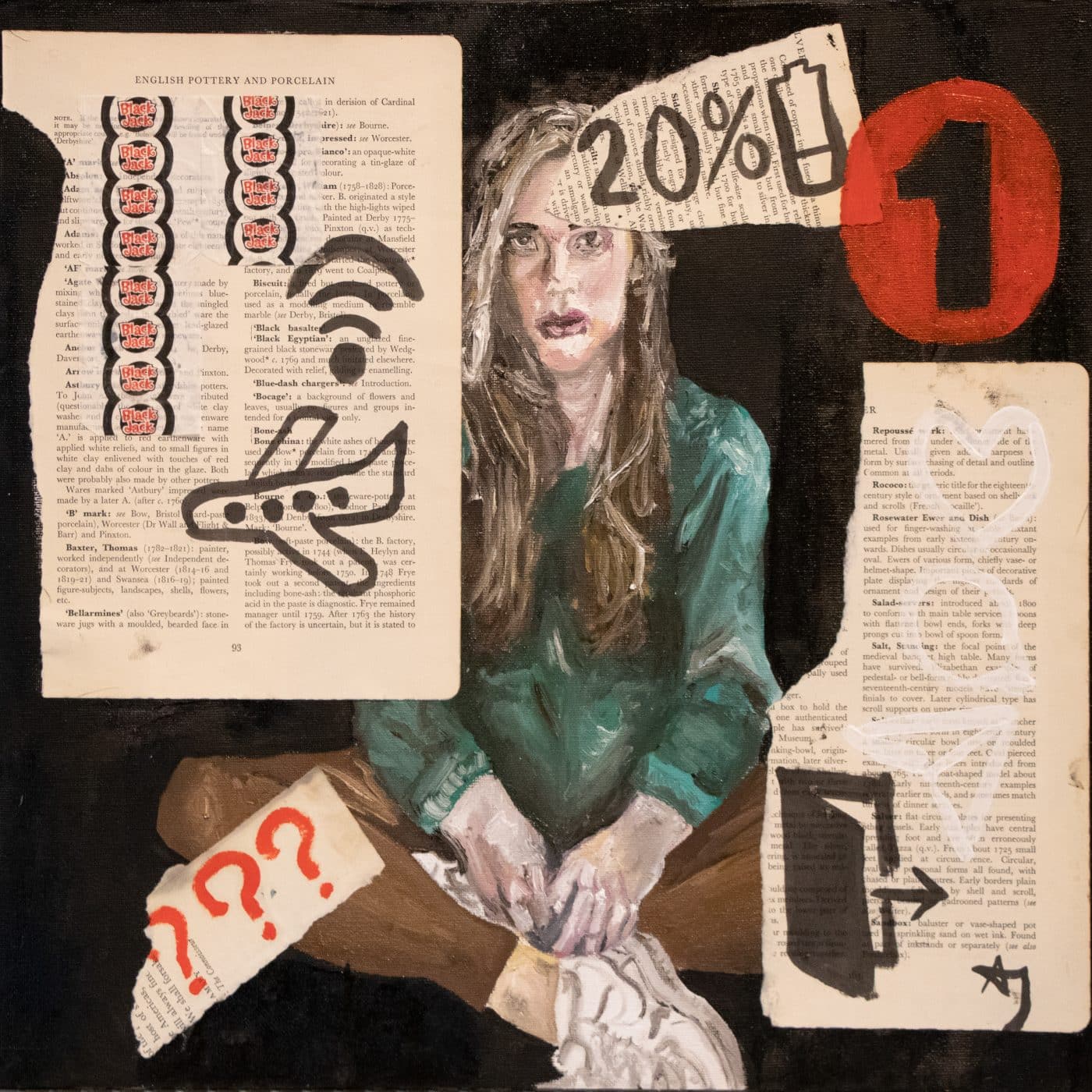 No More Matchstick Eyes by Green Dolphin is a low-fi indie song that has everything: sad, stripped back verses, a great chorus hook and that feeling that this isn’t just a song: it’s a 7 minute long journey, which builds towards a really satisfying resolution: both in terms of the lyrics and the melody.

Green Dolphin released their debut in 2017 and had a more anthemic indie/post-punk sound. However, No More Matchstick Eyes -their first release in 2019- is definitely a step up for the group, revealing a more reflective and sophisticated sound.   This is a result of lead guitarist Josh Moseley’s desire to write some more thoughtful songs, which spurred the original chords of No More Matchstick Eyes.

The make up of the verses is sparse, comprising initially of just a single guitar and Sam Baker’s almost lethargic and Dylan-esqe vocal. This enables the lyrics to carry the song, which really frees Baker up to tell the story that he wants to tell.

The lyrics themselves come from Baker’s journal entries from a period where he had a range of convoluted feelings that he wanted to convey but didn’t know how. The title itself ‘No More Matchstick Eyes’ comes from fighting sleep, trying to complete whatever endeavours you may have but knowing that you eventually have to give in. In Baker’s own words “There’s something quite soothing about acknowledging your defeat.”

The song has a subtlety and sophistication, which is way beyond the band’s young years. It builds as it goes through but the drums drop in and out in a way that feels unforced, yet picks the tempo up over the catchy chorus line:

“I’ve got a worrying desire to have that dream again. I want to fall asleep and be in paradise.”

There is the typical verse/chorus structure, which you’d expect and the middle eight really picks up the intensity before dropping the listener back down after it. However, just when you’re thinking “that was a great song,” the outro comes from nowhere, picking it up again with a strong instrumental finish, rounding off the song with a bang.

Green Dolphin promise that they ‘currently have heaps of material.’ If No More Matchstick Eyes is in any way representative of what they have in store, we’re in for a treat.

Stay in touch with Green Dolphin

Share22
Tweet
Share
Pin1
WhatsApp
Reddit
23 Shares
Tags:AlternativeIndieIndie FolkIndie PopIndie RockSocial MediaSpotify
Iain Wheeler9 February 2019
the authorIain Wheeler
Reviewer
Iain Wheeler was born in the Wirral, England and now lives in Bedfordshire (after a short detour to Lincoln) with his wife and 2 children. Iain grew up listening to his parents' record collection, including things like Little Angels and Bon Jovi. He has since moved on to an eclectic collection ranging from The Wonder Years and Mayday Parade to Bright Eyes and Mojave 3. Currently, he is a school teacher who plays tenor sax for 'Codename Colin,' a ska-punk band who released their debut album 'Escape From Everything' in 2019.
All posts byIain Wheeler
show 6 comments