A bite of papaya by Miynt: a perfectly chilled disco cocktail 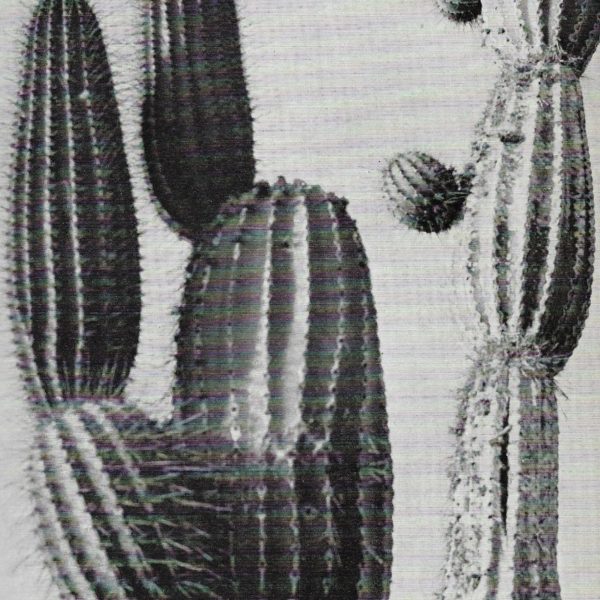 The daydream haze of this new release from Stockholm-based artist/producer Miynt is a bubbling tonic to long dark Decembers indoors.

Frothing with crunchy basslines counterbalanced by shining synths and sticky guitar, ‘A bite of papaya’ is an irresistibly danceable slice of psychedelic electro-pop. Miynt’s hushed and wistful voice glides along, akin to Shura or Madonna at her disco softest, spinning stories of longing and tropical metaphors; “taking a bite of papaya/nobody ever loved me like you do”.

Written & co-produced by Miynt herself, with mastering by Pete Lyman, this track cements her place as a stellar and truly versatile artist, with past releases veering from the grungey bedroom rock of this year’s earlier single ‘Give me palm trees and inner peace’ to the dreamy psychedelia of ‘Peaches’. Unsurprisingly in November, Miynt was named a ‘Next Wave’ Future Artist to watch by BBC Radio 1, surely due to the lush diversity of her soundscape. This track certainly is woven with such groove and 80’s-tinged opulence that it’s hard not to get caught up in its dreamy, shimmying vision.

Juicy, sweet, and tropical, as Miynt describes: “A bite of papaya is the result of a slow disco jam and too much fruit.”

Find ‘A bite of papaya’ on our New Indie Music playlist!

Share
Tweet
Share
Pin1
WhatsApp
Reddit
1 Shares
Tags:bedroom popDream Popelectro poplo-fi pop
Leonie Bellini2 December 2020
the authorLeonie Bellini
Leonie Bellini (she/they) is a Fine Art student from London UK, currently living in Newcastle. She loves cheap corner-shop beer, listening to ‘Pristine’ by Snail Mail on repeat, and is dedicated to writing about culture, with a particular interest in platforming womxn and queer musicians and artists. Appearing in a number of publications including Grrrl Zine, The Newcastle Courier, and Drawn Poorly, she can be found on Instagram and Twitter @teenpeachmovie.
All posts byLeonie Bellini
show 7 comments

The Patient Elegance of Diving Station

Here We Are Now by Francis Moon: soaring, chilled-out and optimistic