23 posts
Reviewer & Playlister
W. Chris Brown (aka reemus, aka cosmicsurivor, aka just plain ol' Chris) is the former bandmate of several projects during his time as a guitarist, singer/songwriter, beat sampler and general what-ever-you need guy. Growing up a U.S. military brat, Chris spent most of his adolescence on the road. He's lived in Japan, Germany, Norway, Honduras, and of course the United States. He has a degree in Film and Media Studies from ASU and founded songs4change - a place for music in 2011. 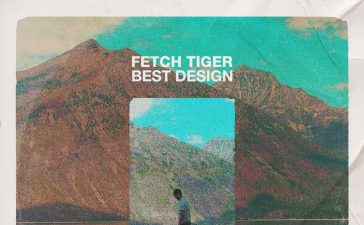 "Before we even got into the studio, Grace had proposed we experiment with recording drums last" - L Montali. 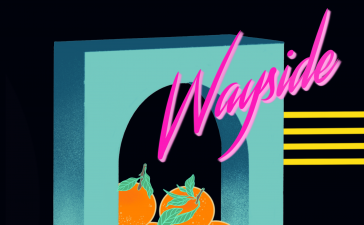 What first caught my ear about Jive Talk’s latest single, “Wayside” (out now on streaming platforms), was this...

All Poets and Heroes' latest single, Cruel, is a retrospective tune about painful emotions, romantic break ups and...